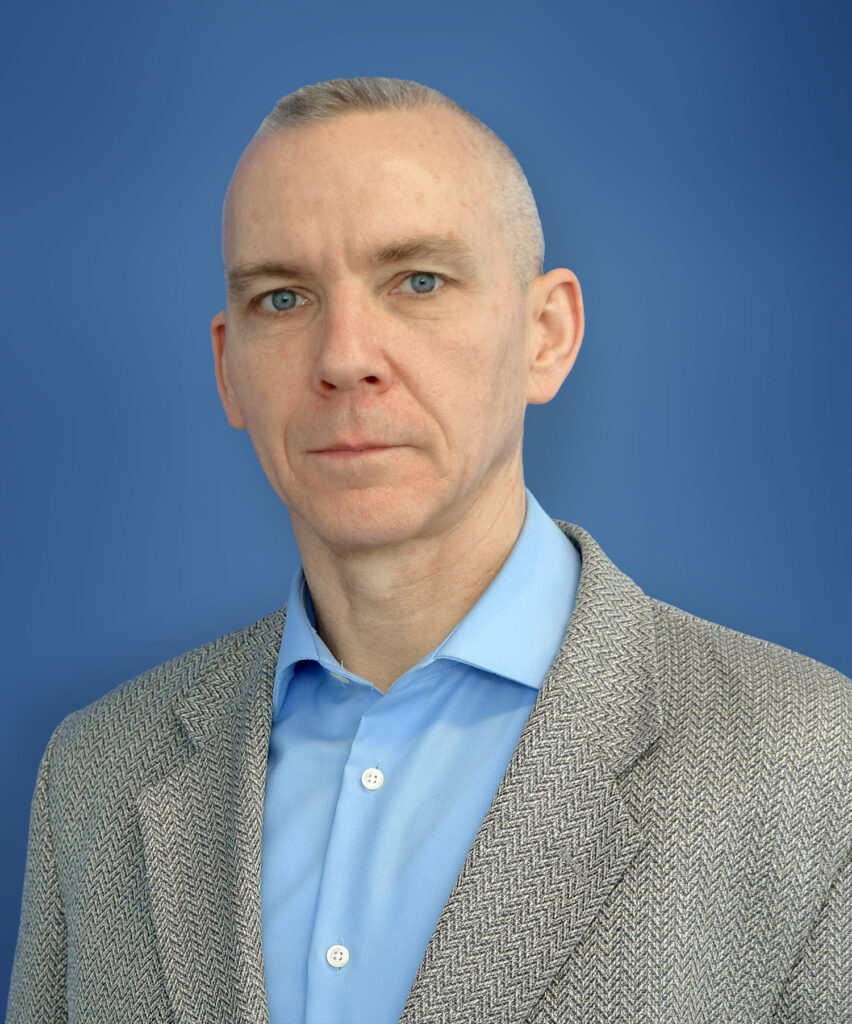 Prior to StellarPeak, Mr. Pastva served as Program Manager and Analyst at Mission Essential Personnel (MEP), LLC in support of the US Army INSCOM OEF-A Language Program. In this capacity, he was responsible for the day-to-day management and oversight of MEP’s linguist services efforts in support of USCENTCOM, primarily in Afghanistan.

Prior to his industry career, Mr. Pastva served as a United States Marine Corps Infantry Officer with more than 20 years experience in organizational leadership and project and program management. As an Operations Officer on Okinawa, Japan he provided technical, analytic, and planning support to over 28 simulation supported staff training events throughout South East Asia. As the Operations and Training Director for U.S. Marine Corps Forces, Europe in Germany, he led and directed the planning and execution of 24 international training events in Europe and Africa. 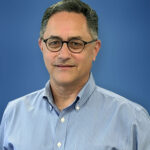 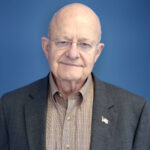