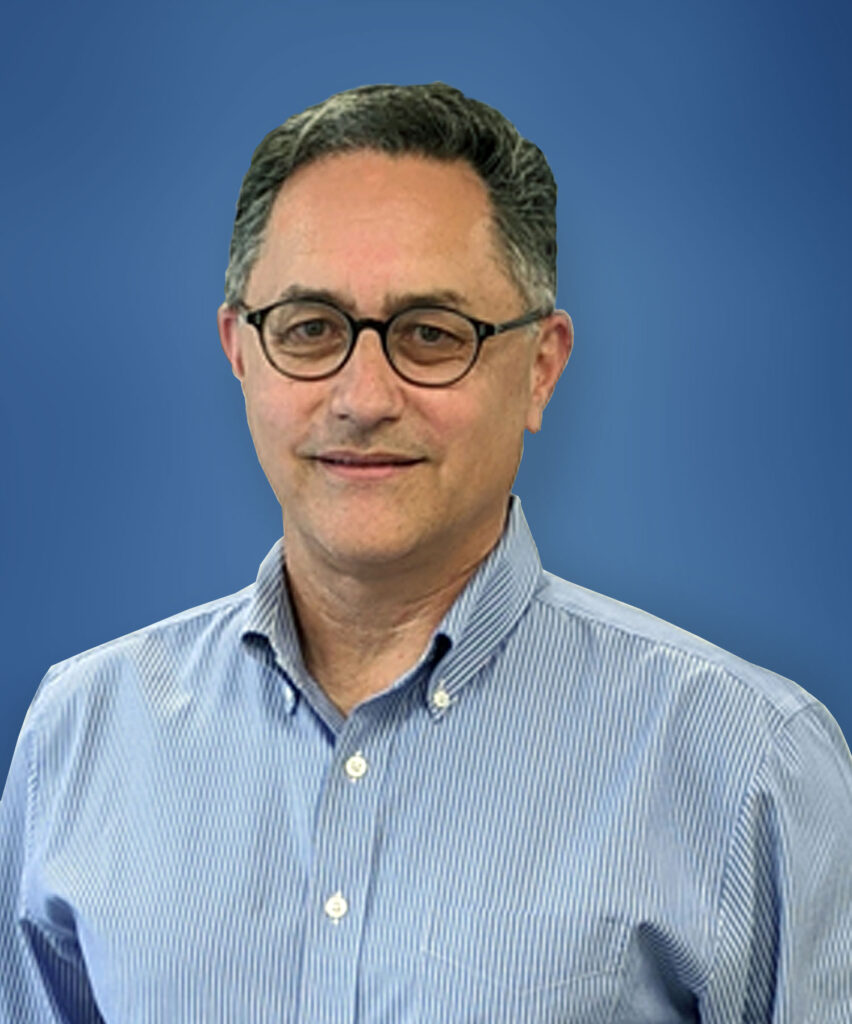 As Senior Vice President for StellarPeak Corp., Jeff Witko is responsible for growing the business in strategic areas where the company can add significant value to our customers in both mission and business operations. He will also work with the leadership team to develop the tactical and long-range growth strategy for the company. Mr. Witko is also a key member of the senior leadership team in the overall management of the company.

Prior to joining StellarPeak, Mr. Witko was Program Director for integrating unique GEOINT capabilities for the government. He led a large team of engineers, scientists, analysts and platform specialists in ensuring that the highest levels of the government had access to unique intelligence in a timely manner. Prior to this assignment, he was the Program Manager for the system integration efforts of a large space constellation. On both programs, Jeffrey was responsible for turning “red” programs to “green” and increasing profits by 10 to 20 percent. Additionally, he participated in numerous captures from authoring and developing strategies for proposals that were rated “blue”.

Before his career in industry, Mr. Witko served 20 years in the United States Air Force. He held numerous positions in program management, engineering, space operations and special access air and missile programs. His assignments include managing the GPS program for the Under Secretary of the Air Force at the Pentagon, IMINT Chief Architect at the National Reconnaissance Office, Executive Officer to the Commander of the Air Force Research Laboratory and various engineering, operations, and acquisition positions across the country. He has a wealth of experience in strategic planning, policy implementation, business operations, systems engineering, and budget formulation and justification.

Mr. Witko is a graduate of the University of Virginia with a Bachelor of Science in Aerospace Engineering. He earned Master of Science in Systems Management from the University of Southern California and another Master of Science in Military Science from the United States Air Command and Staff College. He is also Level 3 certified in Program Management and Systems Planning, Research & Development and a graduate of the Senior Executive Fellows Program at the Harvard Kennedy School of Government.