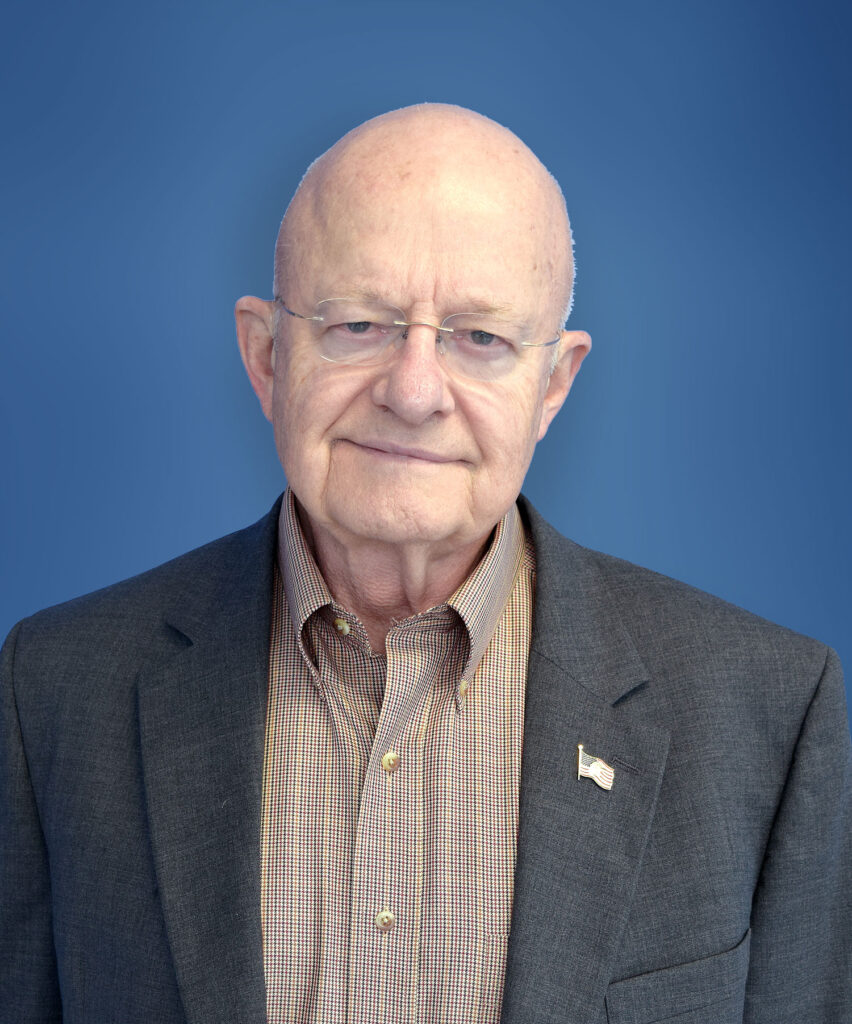 Mr. Clapper retired in 1995 after a distinguished career in the U.S. Armed Forces. His career began in 1961 when he enlisted in the U.S. Marine Corps Reserve and culminated as a lieutenant general in the U.S. Air Force and Director of the Defense Intelligence Agency. His intelligence-related positions over his 32 years in uniform included Assistant Chief of Staff for Intelligence at Headquarters, US Air Force during Operations Desert Shield/Desert Storm, and Director of Intelligence for three combatant commands: US Forces, Korea; Pacific Command, and Strategic Air Command. He served two combat tours during the Southeast Asia conflict, and flew 73 combat support missions in EC-47’s over Laos and Cambodia.

Directly following his retirement, Mr. Clapper worked in industry for six years as an executive in three successive companies with the Intelligence Community as his business focus. He also served as a consultant and advisor to Congress and to the Departments of Defense and Energy, and as a member of a variety of government panels, boards, commissions, and advisory groups. He was a senior member of the Downing Assessment Task Force which investigated the Khobar Towers bombing in 1996, was vice chairman of a commission chaired by former Governor Jim Gilmore of Virginia on the subject of homeland security and served on the NSA Advisory Board.

Mr. Clapper returned to the government two days after 9/11 as the first civilian director of the National Imagery and Mapping Agency (NIMA). He served in this capacity for almost five years, transforming it into the National Geospatial-Intelligence Agency (NGA) as it is today.

Mr. Clapper earned a bachelor’s degree in government and politics from the University of Maryland, a master’s degree in political science from St. Mary’s University, San Antonio, Texas, and an honorary doctorate in strategic intelligence from the then Joint Military Intelligence College. 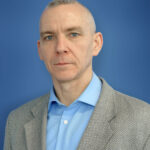 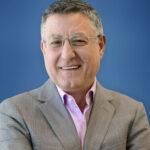